News overview of gambling zones in the first week 2017 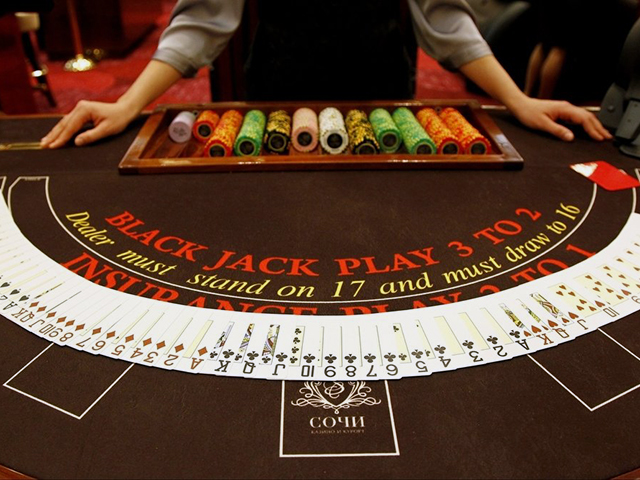 Read in our news review where another possible Russian gambling zone can emerge, as well as about achievements and plans of existing gambling territories.

The Prime Minister Dmitry Medvedev has signed an order for integrated development of Kislovodsk resort town till 2030. Among activities planned for the current year, the document includes preparation of proposals on creating a gambling zone there. This task was assigned to the regional government, municipal administration and the Russian Ministry of Finance.

We would like to remind that there was a committee meeting of the upper chamber of the Russian Parliament in Kislovodsk, dedicated to the development of Caucasian Spas. The governor of Stavropol Vladimir Vladimirov for the first time voiced the willingness of the region to have its own gambling zone. In his opinion, it will increase the tourist flow and the revenues of the regional budget by RUB 1.5 billion a year.

Residents of the Primorye gambling zone can face the shortage of staff. There is a lack of professionals with required skills in the region. "Primorsky Krai Development Corporation" decided to help in solving of this problem. Together with ANCOR holding, it wants to create a Single human resources center that will be responsible for attracting employees from other territorial entities of the Russian Federation.

Organization will not only help companies to find personnel but will be also engaged in teaching them, assisting during the adaptation process in the new work place and helping foreigners with paperwork. Besides that, there are plans to establish collaboration with the regional educational institutions aimed for staff training.

On January 5, there was the opening ceremony of a gambling and entertainment complex in the Krasnaya Polyana gambling zone. The most spectacular show of that day was a big open air concert that was visited by more than 6 thousand people. Such musical bands as “Leningrad” and “Fabrika”, Valeriy Meladze, Nyusha, Lolita and other popular singers were performing on the stage.

Apart from the casino with 70 play tables and 569 slot machines, there are two restaurants, a cabaret, a poker club and boutiques in Sochi Casino & Resort. Complex can house up to 2000 customers at a time. It is expected that round 43 thousand people a month will visit the resort.

The casino of the Altai gambling zone was visited by 30 thousand people last year, which is10 thousand more as compared to the previous year. It transferred RUB 37 million in tax payments to the budget. This data was provided by the governor of the Altai Territory Aleksandr Karlin.

The administration of the region plans to strengthen the tourism appeal of the gambling zone by building a ski track and new facilities for gambling and other kinds of entertainment. To bring these plans to life, authorities have to focus on finding investors.

Please rate this news:
(61 votes, 3.67 out of 5 stars)
Previous publication
Next publication
Sign up to receive news