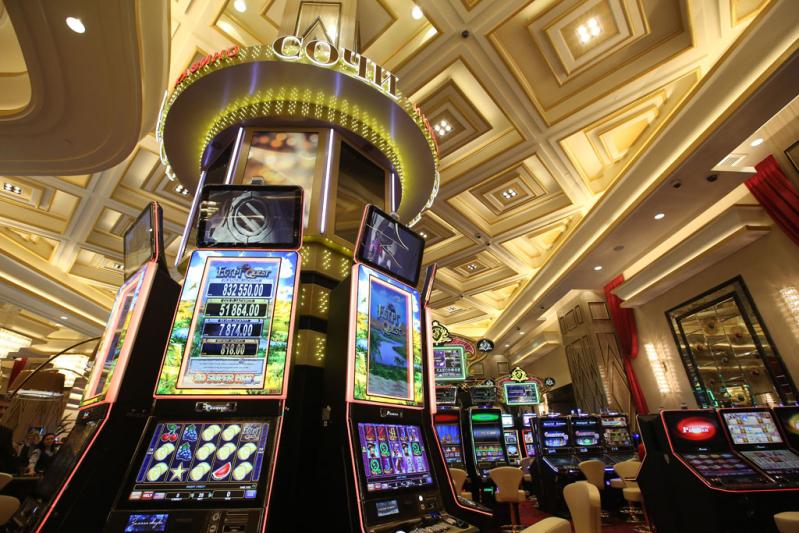 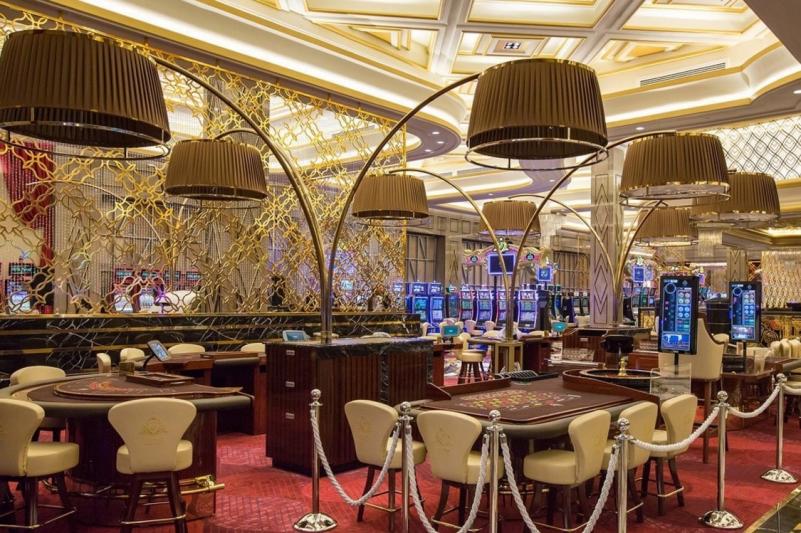 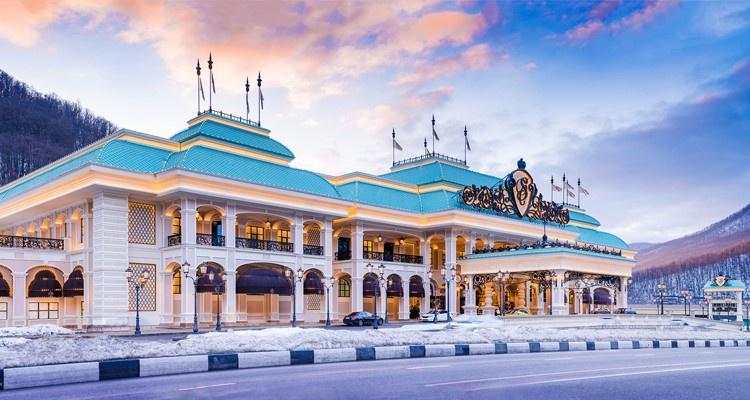 Currently, the gambling zone in Sochi is the most elevated one in Russia as it is located at an altitude of 560-960 meters above the sea level. The total area of the Krasnaya Polyana is 16.54 hectares.

What does the complex include?

The complex can cater to 2 000 visitors at a time. The management of Sochi Casino & Resort expects 40 000 guests per month. The state will receive more than 500 million rubles every year from the casino operation.

The only operator of the gambling zone in Sochi is LLC Domain. The chief executive officer of the company is Mikhail Danilov. The company is owned by Silverron International, registered in Singapore.

The gambling zone in Sochi provided over 1000 workplaces. Top managers include foreign specialists that realized gambling industry projects internationally. For example, the Olympic media center was redesigned in Sochi Casino & Resort under the guidance of the USA-based Steelman Partners. Representatives of that company were in charge of the casino construction in Macao and Las Vegas.

Talking about the funds, invested in the project, the total amount of financial investments comprised 4 billion rubles. The owners expect to return the investments in three years, as they predict that the turnover will make up 4.6 billion rubles in 2017, and will be rapidly growing in the next years.

Independent experts believe that the casino can repay the expenditures, but it will take more than three years. It is explained by the fact that at least five years of image campaigns are required to attract foreign customers.

In general, the complex is positioned as a facility for well-off visitors: both Russian and foreign. Thus, the Krasnaya Polyana will soon become a yearlong resort, and the problem of downtime during the low season will be solved.