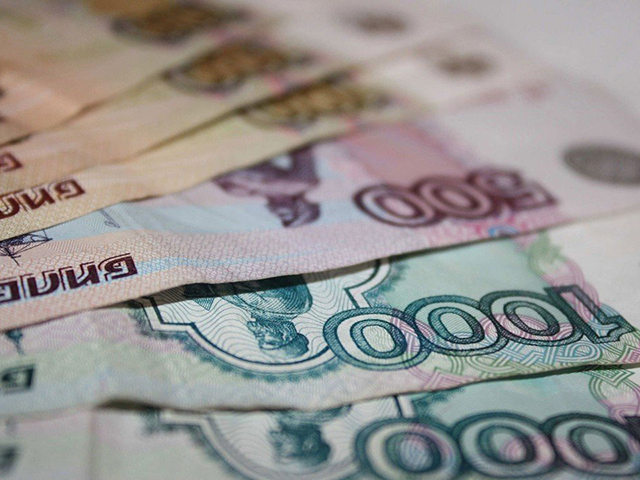 Large investments and significant cash injections to the budget of the Russian regions – it is gambling business! Read the latest report in numbers and letters in a weekly news review of the gambling industry.

The official website of the Ministry of Finance of the Republic of Crimea published information about tax revenues from the gambling business in 2016. As of December 1, the amount is 7.2 million rubles. According to the statement of the Minister of Finance of Crimea Irina Kiviko, in 2017 the budget revenues from the gambling business will increase by 19.8%.

21.9 million rubles. According to the calculations of the Finance Committee of St. Petersburg, gambling business tax deductions can bring such a sum in 2017. The same amount of revenues from gambling is expected in 2018-2019. It is stated in the draft law on the budget of St. Petersburg for 2017-2019.

Domain, the gambling operator of the Krasnaya Polyana Sochi gaming zone, invested 4.6 billion rubles in the Sochi Casino and Resort project, the first casino in the city.

The official opening of the casino is scheduled for January 5, 2017. The representative of the investing company said that they are planning to recoup the investments within three years. Such a payback period can be achieved if each month the casino is attended by 43 thousand people.

Read the latest and current news of the gambling world on the official website of the Russian Gaming Week project.

Please rate this news:
(55 votes, 3.71 out of 5 stars)
Previous publication
Next publication
Sign up to receive news