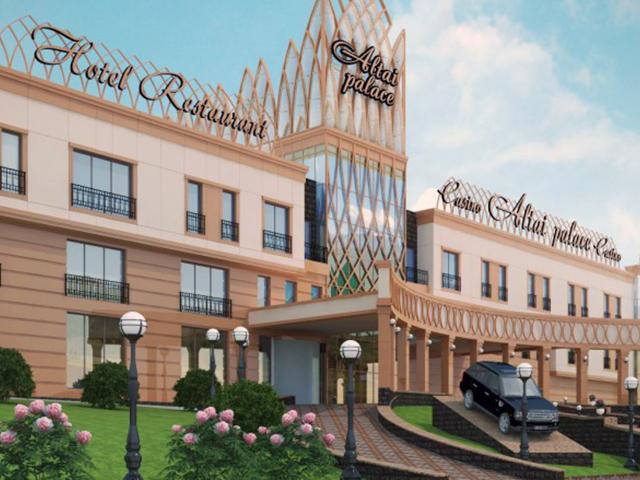 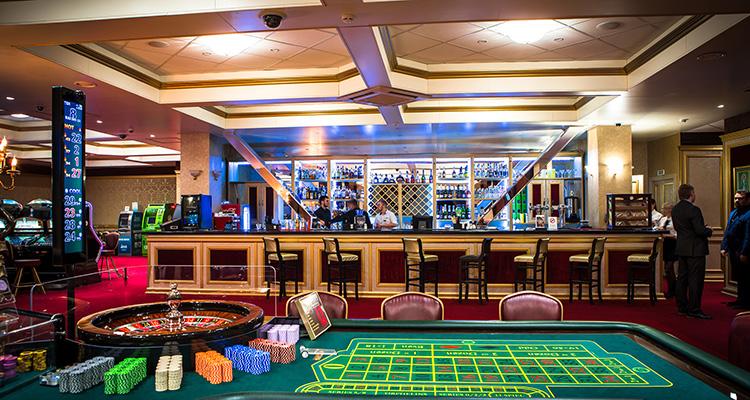 With an area of 2304 hectares, the Altai gambling zone Siberian Coin borders with the tourism and recreation complex Biryuzovaya Katun and lies 288 kilometers away from Barnaul. The government of the RF approved its construction in 2008, and the first gambling and entertainment complex Altai Palace was opened here in 2014.

In 2015, Siberian Coin was visited by around 17 thousand people, and this figure increased almost twofold in 2016 – up to 30 thousand guests.

Altai Palace belongs to Alti company, owned by Vladimir Kutiev (CEO at Gorno-Altaisk Nefteprodukt corporate group) since summer of 2016. The management of Alti company is planning to open the second facility in the Siberian Coin gambling zone.

As for spring of 2017, the Altai Palace includes:

A SPA salon and karaoke hall will open in July. Also, a sports ground, two summer swimming pools, tented pavilion with an area of 260 square meters and open air bar will open near the Altai Palace this summer. In the future, the gambling zone will be equipped with a power grid.

Authorities of the Altai Territory will announce the land rent auction in the gambling zone in 2017. Interested investors include LLC Royal Time Group and other companies from the RF, Asia and Europe.