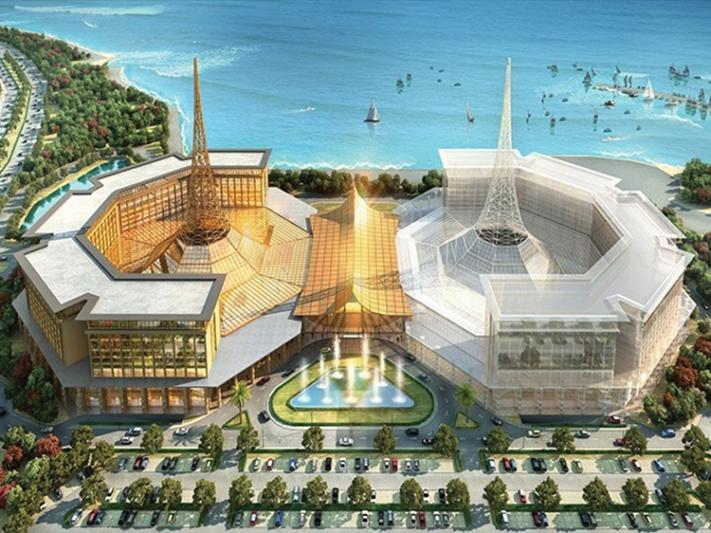 Primorye is an active gambling zone in Russia. It covers the territory of 640 hectares in the resort area of Ussuri Gulf. The nearest town is Vladivostok. The Primorye gambling zone is also close to the Chinese border. Thanks to this fact, it is an attractive destination point for tourists from Asia, for whom it was originally created.

The government of the RF took the decision to establish a gambling zone in the Primorye Region back in 2009. According to the original plan, the first gambling facility should have opened in November of 2011 there. But the construction works were not finished in time. The first casino in the Primorye gambling zone – Tigre de Cristal – was launched on October 8, 2015. The official opening of the gambling zone itself took place a month later – on November 11.

Currently, the construction is not completed in the Primorye gambling zone. Only one casino (Tigre de Cristal, which is the largest in Russia) and a hotel are fully operational. The launch of another gambling facility and a four-star hotel is scheduled for the end of 2017. According to the construction project, a theater, an aqua park, a SPA center and a range of other facilities should be opened in the Primorye gambling zone.

But despite being incomplete, Primorye attracts a large number of visitors, primarily from China. Thus, around 200 thousand people visited Tigre de Cristal last year, generating $8 million for the Russian budget.