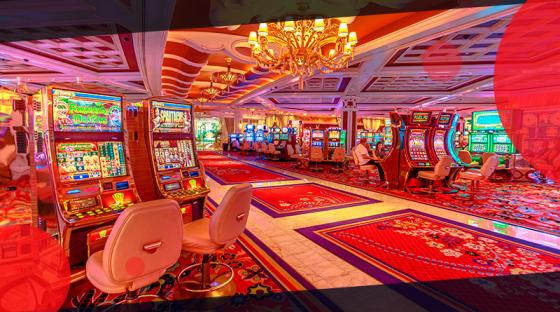 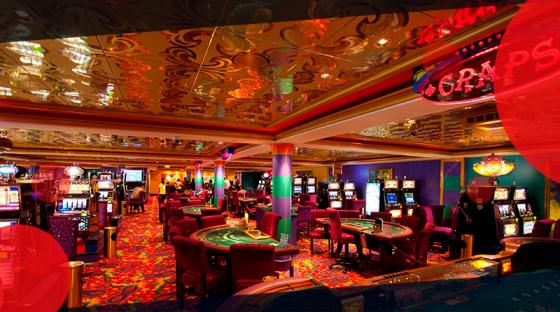 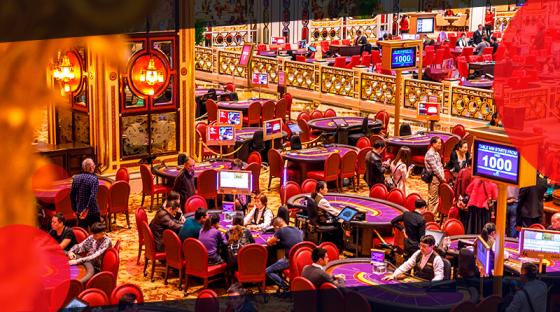 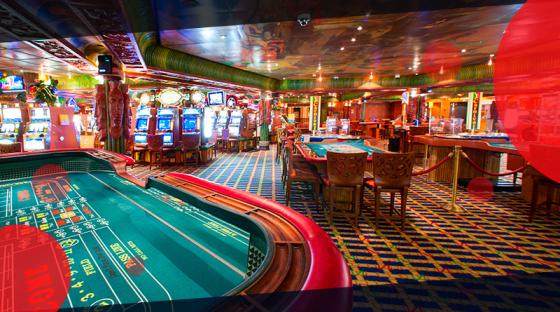 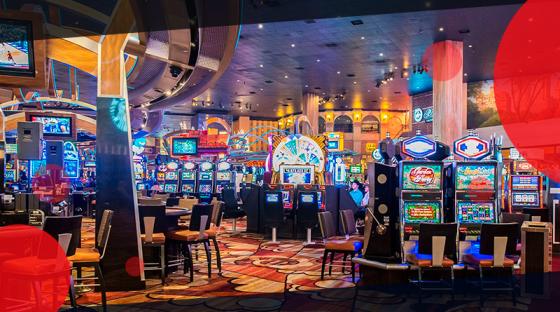 According to the active law of the RF (№ 244-FZ from 29.12.06), the gambling activity is forbidden in the country. But, as everyone knows, every rule has its exceptions. Firstly, there is no ban on betting companies, tote, and lotteries. Secondly, in Russia, gambling business is legal in specially designated areas – gambling zones.

"Primorye" is the largest and first gambling zone, opened in Russia in 2015. It lies 70 km away from Vladivostok. There is an operating entertainment complex Tigre de Cristal on its territory. In 2016, Naga Corp Ltd began the construction of the second entertainment complex with a casino and aqua park, called Mayak, which is expected to be complete by the end of 2018.

"Krasnaya Polyana" is a gambling zone in Sochi, where the first casino Sochi Casino & Resort was opened in 2017. The complex can house 2000 people at a time. It offers 569 gambling machines, a poker club (10 tables) and 70 slot games.

"Azov-City" is a gambling zone in the Krasnodar Territory with three functional casinos. But due to the Olympic Games in Sochi, one of its investors suspended the development of three projects in 2014. In 2016, an act was passed, stipulating that Azov-City will operate until 01.01.2019, and then it will be liquidated.

"Yantarnaya" is a gambling zone in the Kaliningrad region. It demonstrates a slow but steady development. In April of 2016, the first gambling club Magic Cristal with two halls and 150 slot machines was opened there. On January 10, 2017, the official opening of casino Sobranie took place.

"Siberian Coin" is an operating gambling zone in the Altai Territory. The first casino Altai Palace has been working there since November of 2014. Currently, two companies act as investors there. One of them is planning to open four more entertainment complexes by 2019. The gambling zone is growing steadily, refilling the territory’s budget according to the agreed financial plans.