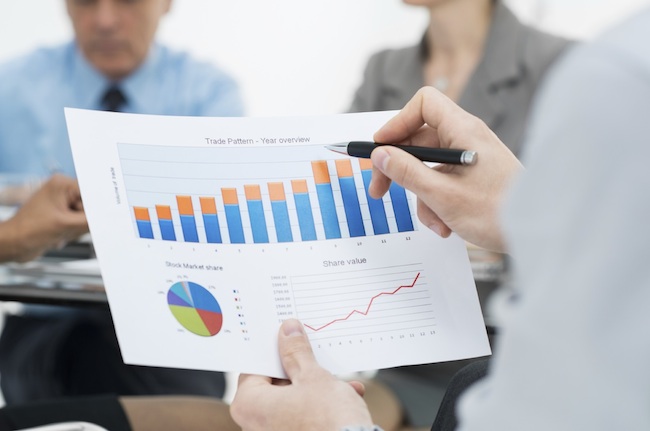 From January to June 2016, St. Petersburg’s budget has been increased by RUB 12.7 million due to gambling business tax.

Only betting of all gambling business varieties is legalized in these Federation members. Thus, betting shops are taxpayers here.

The Kaliningrad Region, unlike above-mentioned regions, has its own gambling zone with a single operating slot machine hall. But local budget still can’t boast a huge amount of gambling tax proceeds. As at 1 August 2016, this figure was only RUB 4.6 million.

The Krasnodar Territory remains the most successful region in this regard. For seven months of the current year, Kuban treasury has been increased by RUB 146 million. It has a gambling zone called Azov City with three operating casinos.

Please rate this news:
(62 votes, 3.69 out of 5 stars)
Previous publication
Next publication
Sign up to receive news