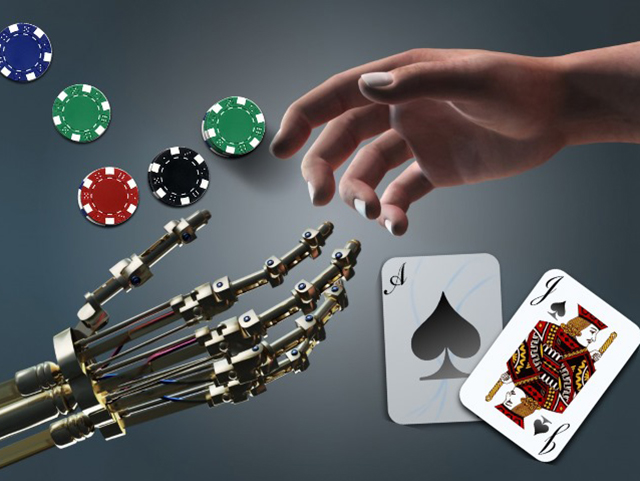 Competitors of artificial intelligence were Jimmy Chou, Daniel McAulay, Dong Kim and Jason Les. They played 120 000 hands within 20 days. Competition took place at a casino in Pittsburgh, and ended on January 30.

Developers of the algorithm – Tuomas Sandholm, professor of computer science, and Noam Brown, a student – say the victory of their creation cannot be the result of luck. Players also agree with that. Daniel McAulay called Libratus a tougher opponent than he expected.

It should be noted that all participants of the tournament partitioned the $200 000 prize fund among themselves. The win of artificial intelligence is estimated at $1.76 million, but the prize remained symbolic and wasn’t awarded to its creators.

Please rate this news:
(75 votes, 3.7 out of 5 stars)
Previous publication
Next publication
Sign up to receive news