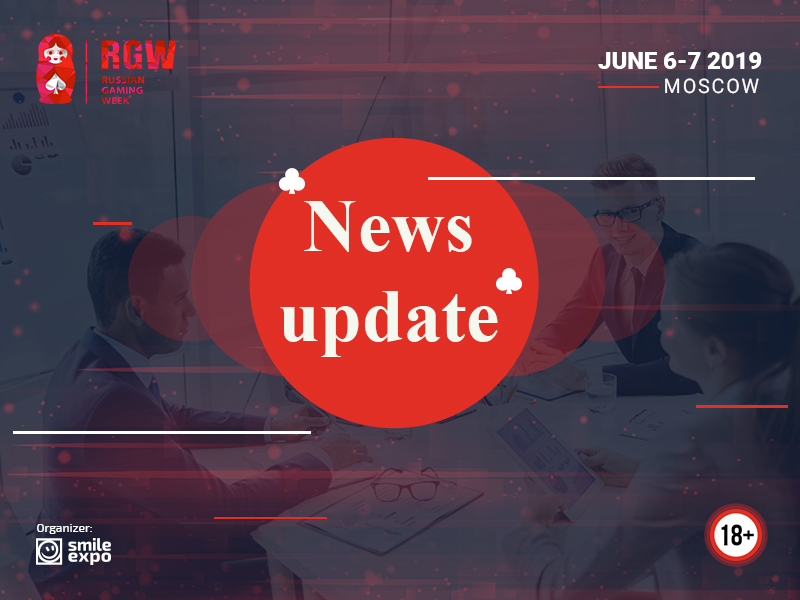 The World Health Organization has acknowledged problem gambling as an official disease, while Armenian betting shops will be able to operate as usual only until 2020. Our weekly digest reveals these and other gambling news.

Member States of the World Health Organization have adopted the 11th revision of the International Statistical Classification of Diseases and Related Health Problems (ICD-11) to become effective on January 1, 2022. Now, the list of diseases include problem gambling.

“Gaming disorder is a pattern of persistent or recurrent gaming behavior showing up in:

Krasnaya Polyana Visited by
Over 46,000 People in a Month

The Krasnaya Polyana gambling zone located in Sochi welcomed more than 46,000 people only in this April and 62,000 guests in March. Reportedly, the gambling organizer has provided over 1500 jobs in total within the resort territory.

Tax liabilities from gambling business in the Crimean budget reached almost 4 million RUB in January and February of 2019. This information is introduced in the report of the Ministry of Finance of Crimea. According to it, gambling tax revenues for the treasury were 3.71 million RUB as of May 1.

Betting Shops in Armenia to
Operate as Usual Until November 2020

The legislative ban on betting operations in Armenia will take effect from November 2020. It was announced by Babken Tunyan, Chairman of the Standing Committee on Economic Affairs of the National Assembly of the Republic of Armenia.

“The bill prohibiting betting operations was approved by the Standing Committee on Economic Affairs of the National Assembly of the Republic of Armenia after extended discussions. However, one will insert several changes in the version offered by Alen Simonyan. There will be no requirements for the financial guarantee of$1 million. Slot machines installed ingas stations and other places will be banned within 10 days after the law comes into force,” Mr. Tunyan said.

Meanwhile, Armenia has held the act of protest against the closing of betting shops. Protesters believe that it is unfair to limit the offline segment, leaving online betting. Besides, the initiative group has directed the authorities’ attention to the fact that online companies do not allot fund to the state budget.

Please rate this news:
(64 votes, 3.83 out of 5 stars)
Previous publication
Next publication
Sign up to receive news