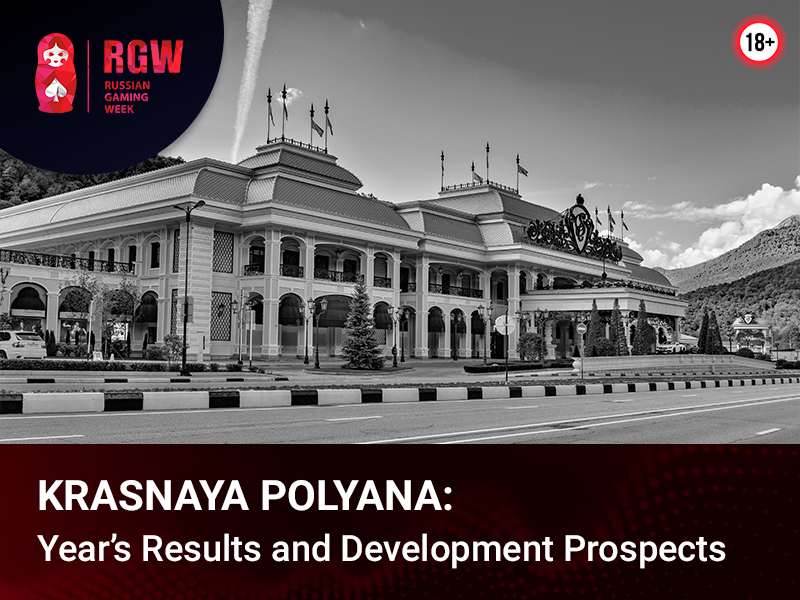 Over the three years of existence, the Krasnaya Polyana gambling zone has turned into a flagship resort for foreign tourists and Russian citizens preferring entertainment leisure. According to the results of 2019, it was visited by 1.5 million people from 149 countries. The attendance of Krasnaya Polyana venues grows approximately by 30% year by year (data is provided by the Department of Property Relations of Krasnodar Krai).

All conditions for hosting guests
from near and far-abroad countries

In the past year, the gambling zone was most frequently attended by citizens of Kazakhstan, the United Arab Emirates, Turkey, Israel, and China. The amount of foreigners regularly arriving at Krasnaya Polyana is 25% of the total number of visitors. There is a trend towards an increasing number of foreign guests.

It is encouraged by the high level of service and comfort created in the gambling zone’s venues. All navigation bars and interfaces of slot machines are duplicated in English. Customer relations specialists are fluent in this language. If necessary, one can find a Chinese-, Turkish-, or Hebrew-speaking staff member. A gambling zone website allows to select one of the five languages. One constantly develops and advances a menu for foreign guests, consisting of many ethnic cuisines, including kosher food.

In autumn 2019, a new interesting location appeared near Casino Sochi. An arena designed for 2500 people is connected with the gambling zone by a passage and can be adapted to various events. WOW ARENA can be a concert hall, a fighting stage, as well as a conference and exhibition location. In a few months of its operation, the event platform hosted a gastronomic fair, a mixed martial arts tournament, an innovative teambuilding activity called the Big Game, as well as several concerts.

An Awesome Weekend:
mega-jackpot and 34 cars as gifts

Over the three years of operation, the gambling zone has become a popular leisure facility for Russian inhabitants and foreigners. It offers two casinos and the Bonus Slots hall whose slot machines occupy over 900 sq. m. The gambling organizer has provided Russians with 1500+ jobs.

Please rate this news:
(112 votes, 4.3 out of 5 stars)
Previous publication
Next publication
Sign up to receive news