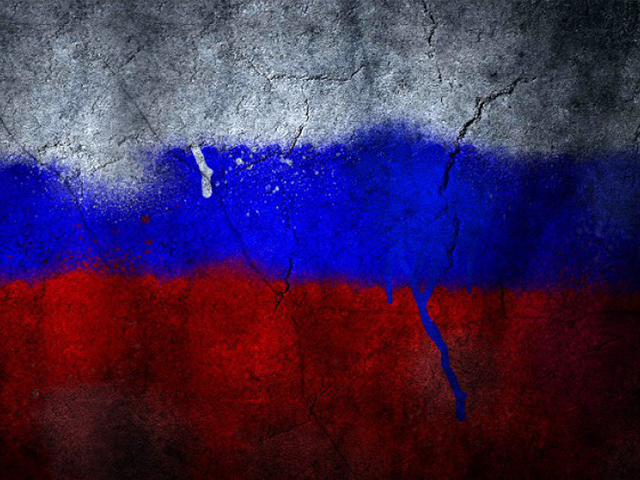 According to the recently adopted draft, citizens of Russia that stay on the territory of another country won’t have a possibility to conduct payments for participation in gambling and lotteries.

It was approved by the Council of the Federation Committee on Economic Policy.

The draft also forbids similar cash transfers for organizers, including those that work abroad without a license.

Vladimir Kharlamov, member of the Committee, said that the draft was elaborated together with the Ministry of Finance, the Bank of Russia and the Federal Tax Service. Fiscal bodies will make lists of companies, which won’t be able to make transfers to participate in lotteries and gambling. Moreover, banks will have to refuse to transfer funds for gambling companies.

Vladimir Putin signed the draft on the liquidation of gambling equipment, confiscated during the investigation of illegal gambling cases.

The goal of such measures is to eliminate the attempts to reuse the equipment.

Please rate this news:
(80 votes, 3.69 out of 5 stars)
Previous publication
Next publication
Sign up to receive news