Within two days, the territory of Sokolniki ECC was filled of gambling and entertainment specialists, entrepreneurs, journalists and lively show lovers. As anticipated, there were a lot of attendees. The exhibition area included stands of the largest and the most progressive gambling companies that used every creative effort to attract attention of forum guests. 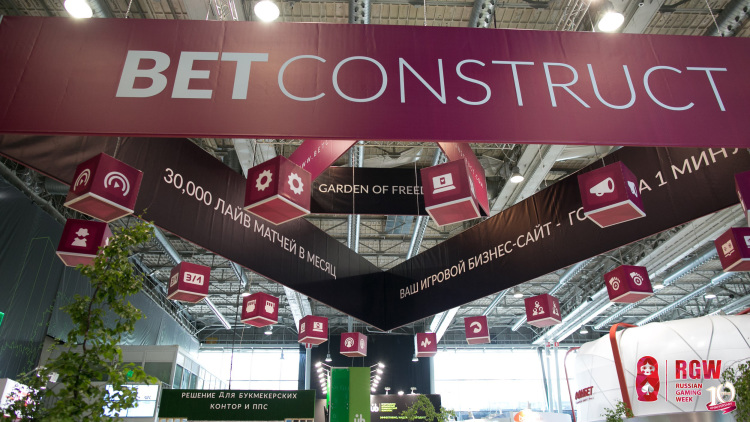 Meanwhile, discussed at the conference were the most thrilling betting market topics. Michael O’Kane, business director at Ladbrokes PLC, was the first speaker. He told about corruption in sports betting and urged the government to take part in solving these issues.

Leonid Obozny, the President of First Gaming (Rub90), continued the conference with the report on the increasing role of mobile application in online gambling. According to him, a mobile segment grows four times faster than a desktop segment in eCommerce and five times faster than in online gambling. Obozny notes that 2015 and 2016 are critical years for betting as the mobile segment begins to dominate.

“The target of SRO is to unite the efforts in order to develop the industry, increase standards and advance the legislation,” said Konstantin Makarov.

Benjamin Carlotti, the co-founder and Managing Director of Oulala Games, told about daily fantasy sports development in Europe. He is assured that the Russian market is very prospective for this gambling area. 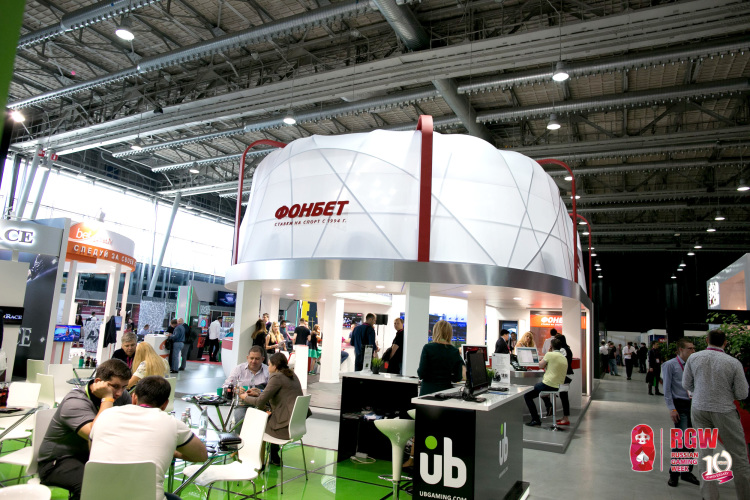 After that, Andrey Stain, the head of business development at the Russian market at Clickky, told how to work with CPI network properly and what kind of traffic to choose.

Speakers also included Kirill Stepanenko, the head of Globull, and Aleksandr Petukh, the co-founder, director and evangelist at Lord of Poker IT startup.

The second conference day began with the most current topic for bookmakers in terms of coming European Football Championship.  Maxim Bayev, the head of business development at One bett, told about bettors’ behavior during Euro-2016. According to the speaker, the average bet sum within the period of such competition increases approximately by 1.3 times. A great amount of fans enhance their interest by money bets. Inexperienced players and unpredictability of the tournament increase bookmakers’ revenue. Maxim Bayev shared with colleagues his knowledge in establishing the marketing campaign seamlessly in order to receive as much revenue as possible from flurry of players’ activity.

The marketing topic was continued by Nik Rudenko, Chief Marketing Officer at BetInvest, and Roman But, independent business consultant. Their collaborative presentation included tips of good marketing. Experts reminded of the importance to appreciate your own customers because one loyal client will bring you two or three new ones.

Elena Rasskasova, the head of the UB|CONSULTING training center, was the next speaker. Her report was dedicated to employees training as one of the most significant company requirements. Elena stressed that the training process will be efficient if it is conducted without compromising employees. In other words, trainings should be conducted at the enterprise expense and in working time. Moreover, an education program should be long-termed without interrupting for more than one month. She also noticed that knowledge out of practice won’t remain in mind for a long period.

Ivan Kondilenko, CEO of CASEXE, tried to increase the amount of successful online gambling entrepreneurs. His presentation was dedicated to establishment and quick promotion of online casino. In particular, he advised to use affiliate programs and create a really interesting gaming portal with various bonuses, progressive jackpots, tournaments etc.

Ilya Gorshkov, Senior publisher account manager at ExoClick, told about new online advertising technologies. Due to his report, attendees found out how to use advertising blocks for their own benefit and many other tech news from the frontline of online marketing.

Levon Nikoghosyan, CEO of PartnerMatrix, reported on the importance of affiliate systems for beginning gambling operators. 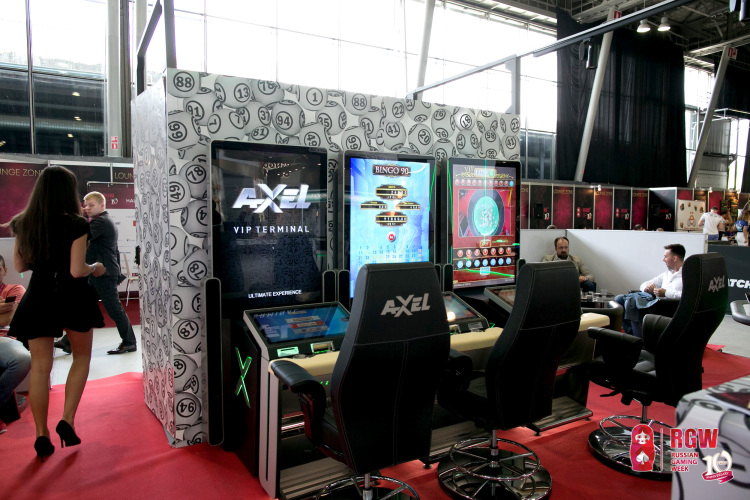 The next speaker was Ekaterina Tulyankina, the head of SMM and Reputation Management Department at Ashmanov&Partners. She shared information about efficient use of social network resource for business promotion. According to Ekaterina, while developing a market strategy in this information space, it is very important initially to determine and segment the core audience and then learn its interests, media consumption and significant newsworthy events. And only after that, one should start implementing an advertising campaign.

Darja Zayceva, Director of strategic partnerships at Yandex.Money, concluded the conference with a report on payment systems operation in online entertainment area.

On June 2, a high-profile award ceremony – Betting Awards 2016 – took place within Russian Gaming Week. The second year in a row Smile Expo distinguishes the most outstanding companies at the betting market.

This time the winners are:

After the official part, there was a party with an amazing show program and delicious treats. The celebration atmosphere encouraged strengthening of partnership or even friendship relations between guests.

Russian Gaming Week anniversary forum is over; participants are estimating their profit from deals and analyzing prospects of obtained business contacts. In a year, RGW will be held again and this year Smile Expo will hold three more large-scale gambling events.

At the height of a resort season, on August 18-19, Georgian Batumi will host Casino Forum Batumi 2016. On September 29, Kiev will host Ukrainian Gaming Congress. In the middle of autumn, gambling entertainment leaders will meet again in Russia: on October 27-28, Sochi will host Russian Gaming Week 2016.