Japan May Have Killed Its Olympic Gambling Dream 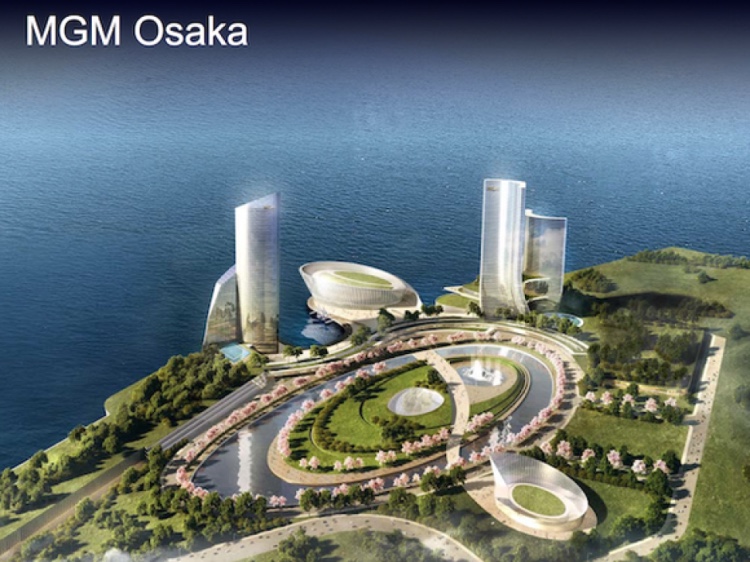 MGM has already made big plans for a resort in Japan and gaming isn't even legal there yet.

There was once a dream that visitors to Japan for the 2020 Summer Olympics would be welcomed with giant new casinos that would boost the country's tourism and bring in much-needed cash to pay for the games. For years, proposals that would legalize gambling have been floated, and gaming giants such as Las Vegas Sands (NYSE: LVS  ) , Wynn Resorts (NASDAQ: WYNN  ) , and MGM Resorts (NYSE: MGM  ) have laid in wait.

But a delay in bringing the proposal to the legislature could make it impossible to build a casino in time for the Tokyo games.

Why Japan is such a big deal in gaming

It's not hard to see why Japan is a desirable market for casino companies. It's the world's third-largest economy and consumers have a strong desire to gamble. Analysts at CLSA have predicted Japan could be a $40 billion gaming market, which would be about six times the Las Vegas Strip over the past year.

That estimate might be high, but we're talking about a potentially enormous market. That's why MGM's management has mentioned investing $10 billion in Japan and every other major company would be more than willing to invest billions in casinos there.

The Olympics are a huge international draw that would have brought billions in industry-boosting gaming dollars. That's why it is a milestone that gaming supporters want to see casinos open. But timing is getting tighter by the day.

Building megaresorts takes time
Las Vegas Sands won the bid for the Marina Bay site in Singapore in May 2006, and the official opening did not happen until June 2010. Along with that more than four-year stretch, there was over a year between passage of the bill legalizing gambling and the announcement of the winner. In total, it was five years and a month between the second round of proposals and the casino opening.

Right now, we're just over five years and three months from the Olympics and there's no legislation, no bidding process, no tax rates, and no land selected for construction. The further the can gets kicked down the road the less likely it becomes a casino will be built before the Olympics.

Gaming could still get done, but now is the time
Supporters have said they will bring the bill up again as early as this month, but that's before any legal challenges and any bidding process. It's not an impossible task, but a Japanese gambling industry that once seemed like a slam dunk is now a big question mark.

For gaming companies, that's bad news, especially with business in Macau slowing down and few opportunities for investment opening up. Stay tuned to Japan for more on gaming, but I'm less than optimistic something will get done in time for the 2020 Olympic Games.

Please rate this news:
(105 votes, 3.7 out of 5 stars)
Previous publication
Next publication
Sign up to receive news