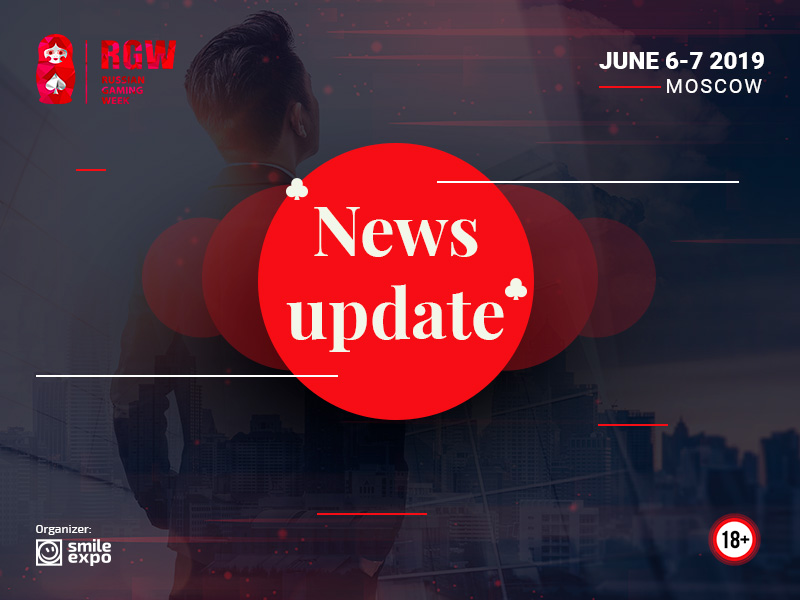 How many people visited Krasnaya Polyana gambling zone in March? What stage is the Russian bill prohibiting no-draw lotteries at? Why did revenues of a major gambling operator, Kindred Group, decrease? These and other gambling news are described in the digest of the previous week.

Russia’s authorities have submitted to the State Duma the bill on Amendments to the Federal Law on Lotteries. It is expected that its adoption will allow the Russian Federation to prevent illegal holding of gambling under the guise of lotteries.

Authors of the document offer to exclude law provisions permitting to hold no-draw lotteries using electronic tickets. Besides, the bill provides for the ban on lotteries with technical devices and information and telecommunication networks.

The bill also offers to set up the maximum lottery prize amounting to 70% of its proceeds and to oblige operators to transfer lottery purpose-oriented allocations to the federal budget.

The first month of spring provided Casino Sochi with 47,900 people, Boomerang casino with 7465 guests, and Bonus Slots with 6685 people.

In March, Krasnaya Polyana organized a poker tournament and a range of entertainment events involving such famous Russian stars as Aleksei Chumakov, Olize, and Zapreschyonnye Barabanschiki.

According to the report of theFinancial Department of the Primorsky Krai, gambling operators transferred 33.2 million RUB of taxes to the local treasury between January and March 2019. By the way, the budget obtained 11 million RUB of tax liabilities only in March.

One predicts that the Primorsky Krai will receive more than 100 million RUB from gambling providers at the end of this year. In 2018, gambling business representatives supplemented the regional budget with 110 million RUB.

The UK Offers to Ban TV
Advertising of Sports betting

GVC Holdings has offered to prohibit gambling advertising on TVs during sports competitions in the UK. The company believes that gambling business representatives should better protect vulnerable players.

GVC Holdings is going to cancel all the contracts with sports leagues and forbid placing their logos on athletes’ forms and on outdoor advertising within a football field.

At the same time, gambling experts assume that the total ban on gambling promotion won’t solve all industry challenges. They consider that it is necessary to impose restrictions allowing to create efficient marketing materials.

In the first quarter of 2019, proceeds of Kindred Group was 224.4 million pounds. It is 8% less than within the same period of 2018. Company’s income reached 30.6 million pounds, 35% less than in the first three months of the past year. EBITDA fell twice: upto15.1 millionpounds.

Kindred Group mentioned that the drop in income was caused by their entry into the Swedish market. Sweden has a huge amount of registered gambling operators and the strict gambling legislation. To stand out against competitors, the company took additional measures to attract customers. Therefore, the gambling providers spent 6.6 million pounds on bonuses for gamblers. Furthermore, the marketing campaign in Sweden cost 3.8 million pounds.

Please rate this news:
(88 votes, 3.78 out of 5 stars)
Previous publication
Next publication
Sign up to receive news