Primorye got to the top of regions' investment attractiveness media rating 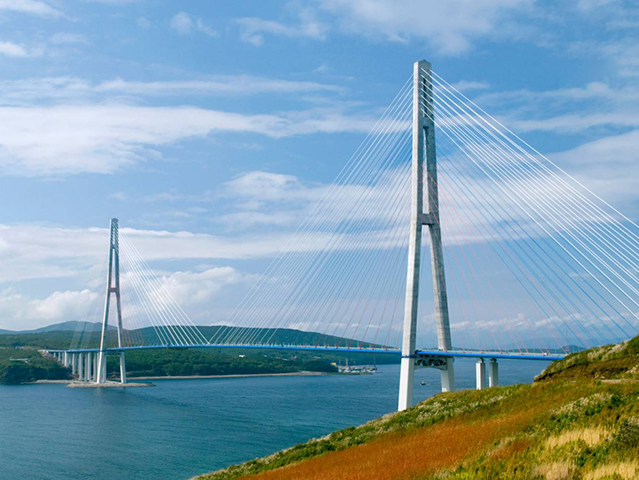 Primorsky Krai is on the first line of the list for the second straight month. It is followed by Krasnodar Krai. And Tatarstan is the third leader.

While making rating, one estimates the amount and scale of events, focusing on increasing business activity in federal subjects. The rating leader has been distinguished by its successful holding of the Eastern Economic Forum and participation in Sochi 2016 investment forum.

Alexander Galushka, the head of Ministry for Development of Russian Far East, stressed the good results of region’s investor attractiveness. He said that 56 companies desired to become residents of priority development areas (PDA) in Primorye.

The amount of declared investments is 260 billion rubles. 202 billion ruble projects are going to the implementation stage.

Three PDAs have been created in Primorsky Krai.

Please rate this news:
(80 votes, 3.69 out of 5 stars)
Previous publication
Next publication
Sign up to receive news