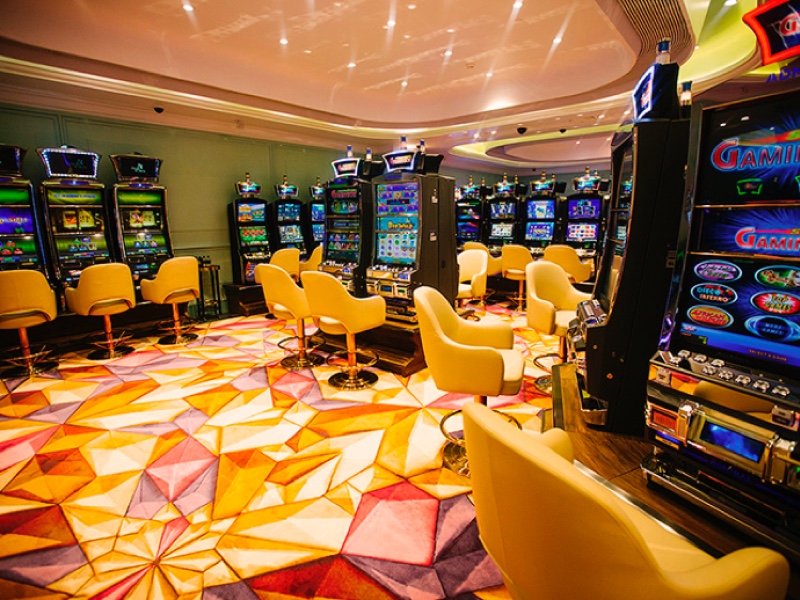 On March 31, a business meeting of the Director General of the Chinese company Zhonghe Linhai and representatives of the Primorsky Krai was held.

Through the course of negotiations, the Chinese partners announced their will to participate in the construction of a tourist infrastructure for the Primorye gambling venue. Based on the business meeting results, the participation terms were announced and the construction site was shown.

Currently, Tigre de Cristal hotel and entertainment venue is operating on the territory of the Primorsky Krai opened in autumn 2015. It attracts visitors from all over the Asia-Pacific region. During the time of its operation, it was visited by around 400,000 people.

Plans for the development of the gambling zone by 2022 include implementation of 8 large-scale projects, some of them will be completed within next 2 years. These are the Mayak hotel and caisno and Selena entertainment venue.

Please rate this news:
(57 votes, 3.69 out of 5 stars)
Previous publication
Next publication
Sign up to receive news