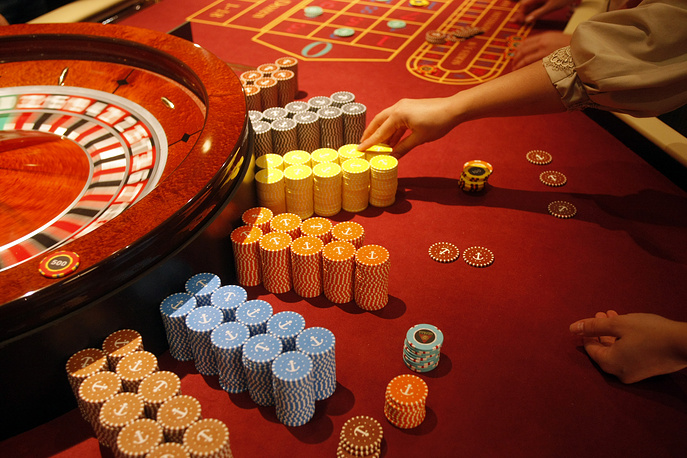 Since the opening of casino in the Primorye gambling zone, more than 100 thousand guests came there – such numbers were announced by Konstantin Shestakov, head of local tourism authority.

According to him, Tigre de Cristal – the first and the only one casino that opened in November, 2015 – accepts 500 visitors a day.

Earlier, the press service of Tigre de Cristal casino announced that the turnover of chips in VIP segment in April exceeded $50 million.

It is expected that after the launch of last entertaining venues, Primorye will be able to accept up to 10 million guests a year. This zone is primarily intended for tourists from China and Japan.

Please rate this news:
(88 votes, 3.68 out of 5 stars)
Previous publication
Next publication
Sign up to receive news