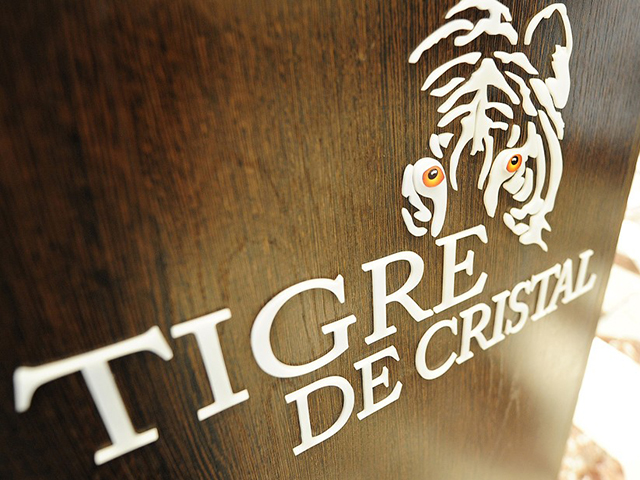 Since last October to the similar period this year, Tigre de Cristal has paid 130m RUB to the Primorye region budget in taxes, 105 of them being flown to the public purse over the nin months in the current year.

The numbers are announced by the regional administration in the summary of the only functioning gambling house in Primorye gaming zone. As a whole, venue paid off 448m RUB as tax levies and deductibles to non-budget funds.

The amount of casino tax payments depends on the number of gaming tables and slot machines. Tigre de Cristal has 67 and 245 items respectively. The government predicts that by 2025, all gaming houses in Primorye will host 1500 tables and 10,000 slots, which could increase the region income to at least three billion rubles.

Opening of the casino has become one of the main reasons for massive increase of tourist flow to the Primorye region. According to the chief of local department of tourism Konstantin Shestakov, over the year of Tigre de Cristal operations, it has been visited by about 200,000 guests, 30% of them being the foreigners.

He also noted that according to the results of the year, the number of tourists attending the region will reach 3 million people. Over the nine months throughout this year, the flow of tourists has increased for 32%.

Please rate this news:
(62 votes, 3.69 out of 5 stars)
Previous publication
Next publication
Sign up to receive news