What will speakers of section «Land based» talk about on specialized conference in the framework of Russian Gaming Week?

Traditionally, such a large event as Russian Gaming Week that will this time take place in Moscow on 3-4June, will include a conference. For two days, when a specialized conference will be held, the speakers will report on topics that are most relevant today and related to gambling industry in Russia and abroad.

There is a completely new stage of development for domestic gaming industry today. First and foremost this is due to the prospect of opening new gambling zones in the Sochi, as well as construction of new facilities in the existing gambling zones "Siberian Coin" and "Yantarnaya". And all this - after 6 years of official prohibition of gambling business in Russia.

The second day of the event (June 4) will be conditionally divided into 2 sections: «Land based» and «Online». The first section will feature unique presentations by:

Peter Hoetzinger, co-founder of Century Casinos, Inc., will report on: "Opportunities for development of gambling industry in Sochi". 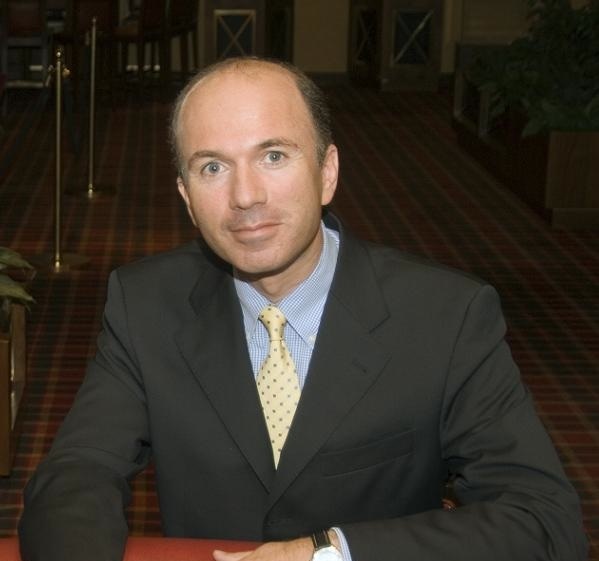 Peter has 28 years of experience in the international casino industry. In his career, Peter has overseen the acquisition, development and operation of 120 casinos in 25 countries and on luxury cruise vessels.

After holding several managerial positions in the gaming industry with Austrian casino companies, he co-founded Century Casinos, Inc. in 1992 and took the company public on the NASDAQ Capital Market exchange in 1994. Currently, the Century Casinos Group owns and operates 30 casinos in Canada, USA, Caribbean, Eastern Europe and on luxury cruise vessels.

Lavrenty Gubin, Public Relations Director at Storm International will speak about the peculiarities of gambling business in Georgia. 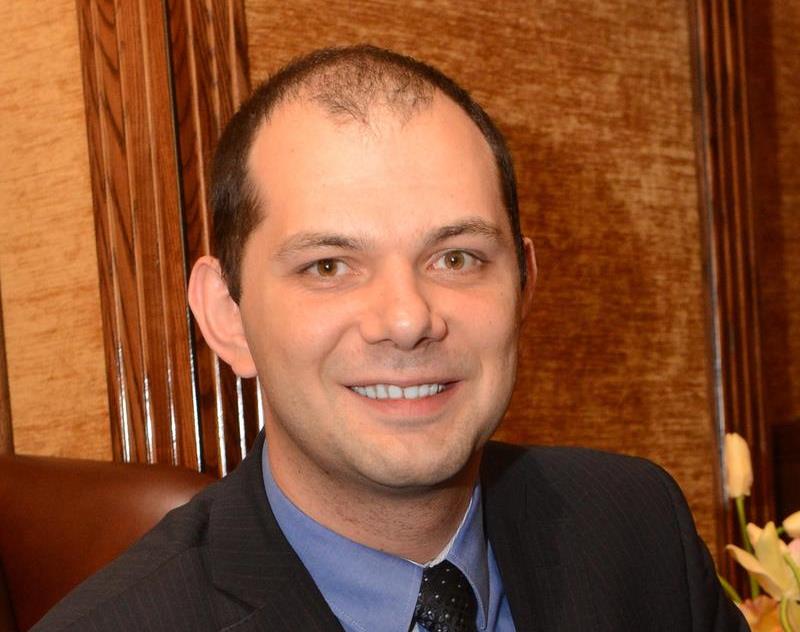 Lavrenty Gubin started his career in Storm International in 2004 when the company actively developed in the Russian market. After the adoption of new law on gaming, which in fact closed the industry, was working for the top-three Russian retail company DIXY Group in a position of Media Relations Director. Returned to Storm in 2013. His responsibilities include media relations, new media campaigns and PR-activities of the company and its brands.

Igor Rechka, co-owner of General Manager, will report on "Gambling business in Belarus". 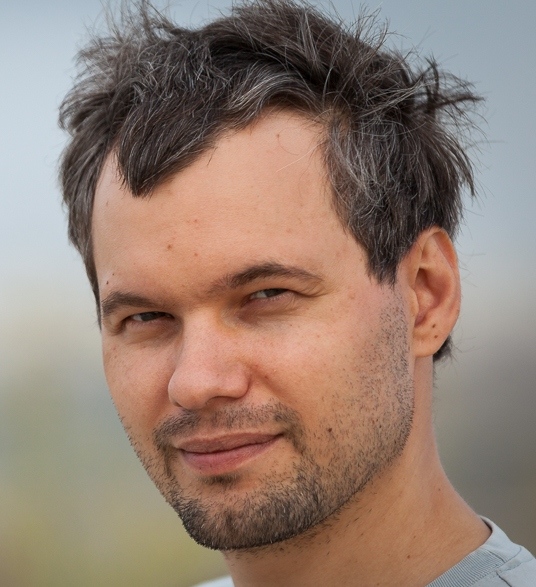 He is a professional player since 2002.

Main scope of activity of General Manager is casino opening and management. Other directions of the company’s activity include:

4. Staff training in all areas of gambling.

Do not miss such expected and important event dedicated to gambling business in Russia and other CIS countries. We remind you that Russian Gaming Week will be held on June 3-4, 2015 in ECC "Sokolniki".

Please rate this news:
(103 votes, 3.7 out of 5 stars)
Previous publication
Next publication
Sign up to receive news