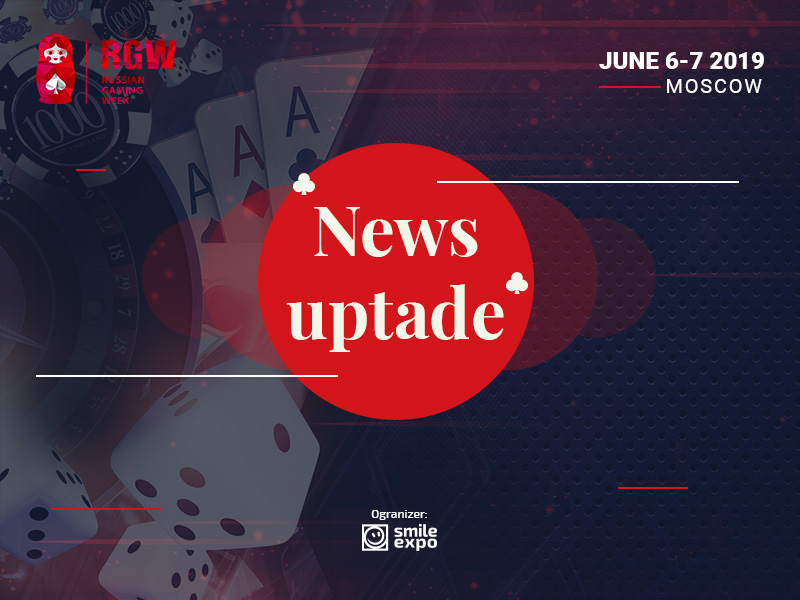 Which activities wait for players in a new casino at Rosa Khutor Resort, why PokerStars.esis going to restrict access for users with the Russian id, and how has the number of betting shops reduced in Russia – read about these and other news of gambling in our digest.

Bumerang casino will become the third gambling facility in Sochi. In January of 2017, Casino Sochi was opened there, and in December of the same year, Bonus slot machine parlor was launched. According to Dmitry, the new gambling facility targets youth market (from 26 to 45 years old). The casino will offer 204 slot machines and 20 roulette and table games tables. All gambling entertainment will be located on the first floor. In the future, the floor space will be enlarged thanks to the opening of a restaurant and a nightclub on the second floor of the entertainment facility.

“Currently, planned finalizing work is carried out on the territory of the substation: equipment is installed in the metalclad substation and operations control room, telemetry systems are adjusted and diagnosed,” the press-service commented.

Company representatives confirmed that the new Azov wind power plant with a capacity of 90 MW would be located in the Rostov Region on the territory of 133 ha. The power plant will start working in 2020; the project is evaluated at around €132 million.

Several months earlier, authorities of the Krasnodar Territory stated that there were plans to build a modern technopark in Azov City, where guests would find scientific institutes, exhibition and business centers.

The number of betting shops reduced in Russia

A clear tendency has been seen in Russia in the last year and a half – the number of betting shops has reduced by 8.6%.

According to the official website of the Federal Tax Service, the number of betting shops reduced by 2.7% in the previous month. Currently, around 6,000 betting shops operate in the country.

Customer support of the Spanish PokerStars site has sent a notification about the shutdown for Russian players. The website does not let Russian users to register and soon all profiles with Russian id will be blocked. The administration does not specify the terms of this procedure, but states that customers will have enough time to withdraw winnings.

Now all Russian players are forwarded to PokerStarsSochi.net – Casino Sochi acts as an official partner of the poker room, corresponding ads are shown on the Russian TV. Perhaps this is the reason for restrictions voiced by the Spanish licensed website for Russian players.

Russian players received the possibility to register on PokerStars.esless than a year ago.

Please rate this news:
(74 votes, 3.82 out of 5 stars)
Previous publication
Next publication
Sign up to receive news