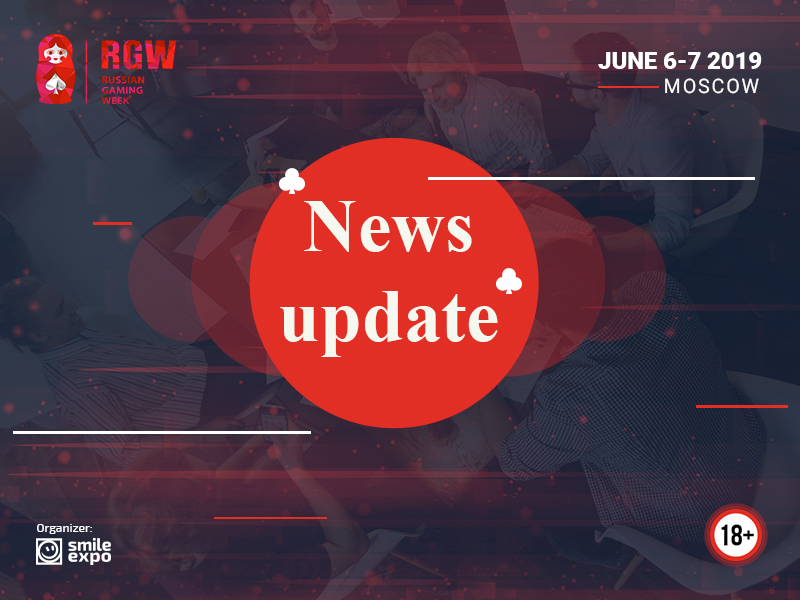 What are the distinctive features of the Russian state lottery? Thanks to what can Tigre de Cristalcasino (located in the Primorye region) grow revenues by 250% and how much do Russian betting houses spend on sports development? Read about the main gambling news in our weekly digest.

The new lottery was called Rapido 2.0. Rules of participation are very simple. A punter has to choose 8 different numbers from 1 to 20 in the first field of the ticket, and 1 number from 1 to 4 in the second field. By marking more than one number in the second field, the punter makes multiple bets.

Rapido 2.0. resembles the state lottery Rapido, which was launched in 2013.

Betting companies that legally work in the Russian Federation transferred around 1 billion rubles to different federations and leagues. Funds are intended for sports development. Interfax reports that such statement was made by the Chairman of the State Duma Committee for Physical Culture, Sport, Tourism, and Youth Affairs Mikhail Degtyarev.

The deputy highlighted that bookmakers were ready to allocate more funds for federations they work with.

Parliament of Georgia will
deal with the problem of match-fixing

The Chairman of the Committee on Sport and Youth Affairs Mikheil Kavelashvili stated that the Parliament of Georgia would organize the meeting where deputies would discuss the problem of fixed football matches. There are plans to conduct research to help get a profound insight into the issue. This is reported by Sputnik Georgia.

The deputy says that great budget funds are invested in the Georgian football, so there is a need to toughen the legislation in this field. Kavelashvili marked that allocated funds should be spent efficiently.

Previously, law enforcement officials arrested 11 footballers in Georgia. Sportsmen are accused of arranging the wanted outcome of the match for a cash reward.

Deputy Minister of Taxes and Duties Vladimir Mukvich said that the Ministry was considering the proposals about the introduction of new restrictions on casino location. During the next introduction of changes into the legislation, the Ministry will implement those initiatives when needed, Belta informs.

As an example, the Deputy Minister said that lawmakers could restrict the possibility to locate gambling houses near social facilities.

According to forecasts of Union Gaming Securities Asia Ltd, the revenue of Tigre de Cristal casino located in the Primorye region may grow by 250%.Analysts suppose that the figure may reach $2.19billion in 2019, and grow to $7.61billion in 2020.

Experts believe that one of the reasons for such a surge is the fact that Suncity Group bought a stake in Summit Ascent Holdings operator.

Market researchers think that casino revenue will grow thanks to the increasing number of VIP customers.

Please rate this news:
(85 votes, 3.82 out of 5 stars)
Previous publication
Next publication
Sign up to receive news