The gambling business in the Asian part of Russia: what’s new? 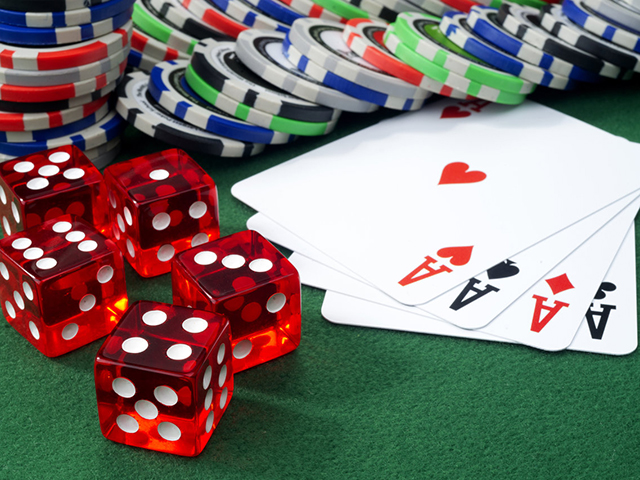 Japan offered Russia to build a casino together, prospects of new investments in “Siberian coin”, Primorye is waiting for a double increase in the amount of sea travelers from neighboring countries.

To find out more, read our overview of gambling news.

Last December, Shinzō Abe, the head of the Japanese government, discussed the idea of building a casino in the disputable territories of Kuril Ridge during his last meeting with Vladimir Putin. The Japanese mass media received such information from the specialist in Russian affairs and professor at Tsukuba University Itsuro Nakamura.

A casino can become a Russian and Japanese project as a part of agreement on a joint economic activity. According to the professor, it is planned that the gambling parlor will be built on the island of Iturup where a new airport is located. Nakamura noted that the start of flights between Iturup and South Korean Incheon is negotiated.

Although, there is still no information on the position of Russia regarding creation of one more gambling zone in the Far East.

Altai authorities are looking for new residents to arrive in the gambling zone “Siberian coin”. Last year, development projects were introduced at two exhibitions in Moscow and one more in the capital of Germany.

According to the governor of the Altai Krai Alexander Karlin, negotiations with potential investors who planned to build a ski route, a water park and a casino, were conducted during the events.

Operators of cruise tours from Japan and South Korea are planning 11 cruises to Vladivostok this year. Last year there were six of them. Seven visits will be made by Korean Lotte Tour Development Co. ships and four more – by ships from the Land of the rising sun.

These figures aren’t final, the management of Vladivostok passenger terminal is conducting negotiations with other cruise companies and is trying to awaken their interest to the region.

In recent years, the number of foreigners traveling in the Krai is rapidly growing. Most of the tourists are coming from neighboring China, South Korea and Japan. The popularity of the region increased due to opening of the first and only casino in the gambling zone “Primorye”. A comfortable location makes it attractive to visitors, including cruise travelers.

Please rate this news:
(76 votes, 3.71 out of 5 stars)
Previous publication
Next publication
Sign up to receive news