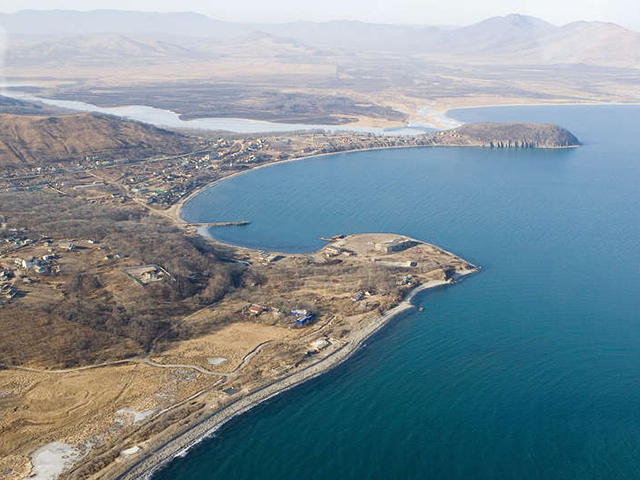 Plans of the potential investor include building of a casino, hotel with thousand rooms, park and yacht club.

As a result of negotiations, it was decided to include Guo Wei Group in the list of potential investors. The next step in the plan implementation will be participation in the auction for the right to lease the land and defense of design project of future facilities.

The future entertainment resort will focus on tourists from The Celestial Empire. According to Mr. Shi, Primorye attracts them by the possibility of playing gambling games, as well as by convenient location.

Currently, four major facilities in Primorye for entertainment, leisure and retail are under the construction. It is expected that the gambling zone will start operation at full capacity in 2022. By this time, the flow of tourists to the region should increase up to eight million people per year.

Please rate this news:
(92 votes, 3.68 out of 5 stars)
Previous publication
Next publication
Sign up to receive news