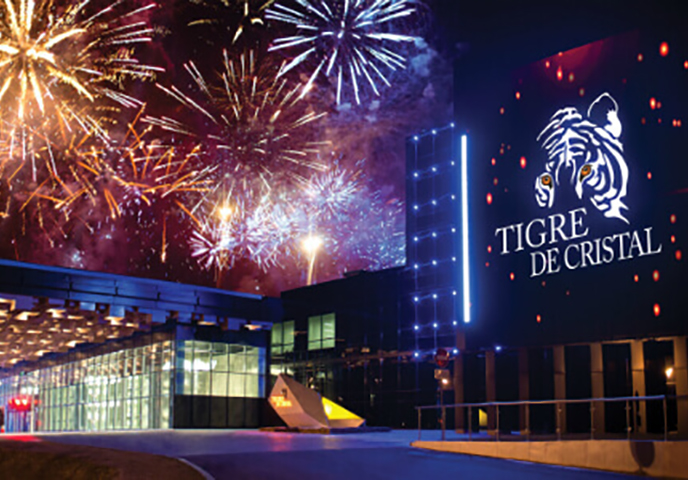 The Tourism Department of the Primorskiy Krai stated that taxes and assignments to non-budgetary funds from Tigre de Cristal brought half a billion rubles to the state budget.

According to the authority, since January the casino was visited by more than 190 thousand people, with nearly half of them – in summer and September. Within this period an average attendance rate has doubled: from 500 to 1000 persons per day. 30% of visitors are from China and South Korea.

Tigre de Cristal was opened last fall and became the first casino in the gaming zone. It includes casino, hotel, 2 restaurants and a court for VR golf. Melco Entertainment and Summit Ascent Holding Ltd – the companies that own the gambling venue plan to spend 500 million rubles more for the development of new tourist facilities in Primorye.

Besides these investors, gambling projects within the territory are being realized by Diamond Fortune Holding Prim, Royal Time Prim, and NagaCorp Ltd is going to start their works on the building site in November.

Still, the amount of tax revenue hasn’t reached the expected rate yet. According to the information of the Chamber of Control and Accounts of the Krai, last year the plan was completed by 30%. This year during the eight-month period, the treasury got 86.6 million rubles, while the planned annual revenue is 153 million. Most likely, this year the plan won’t be completed in full as well.

Please rate this news:
(110 votes, 3.7 out of 5 stars)
Previous publication
Next publication
Sign up to receive news