Events From the Russian Gambling Market: a Selection of Latest News 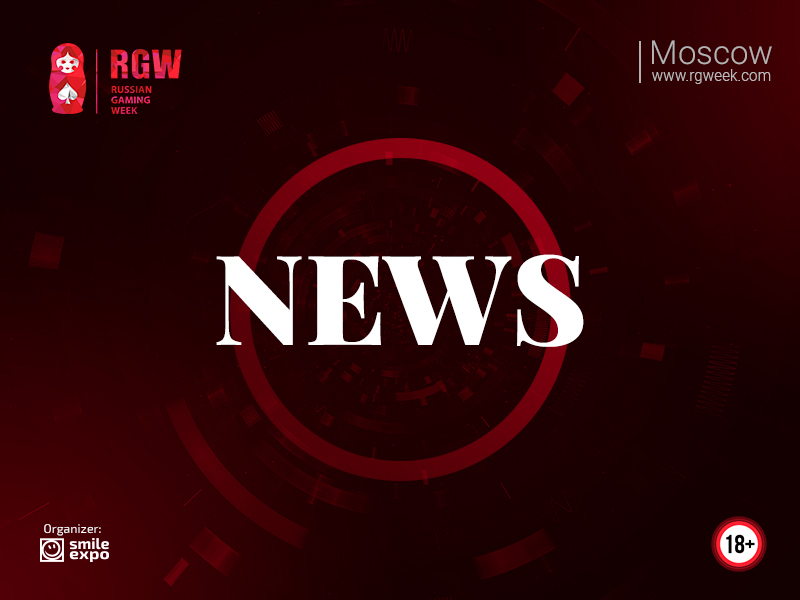 Who became the winner of the poker tournament in Primorye gambling zone? What restrictions are going to be introduced for bookmakers' activities? How many Russians became millionaires thanks to lotteries? Read about these and other news from the world of gambling in the digest from RGW 2021. 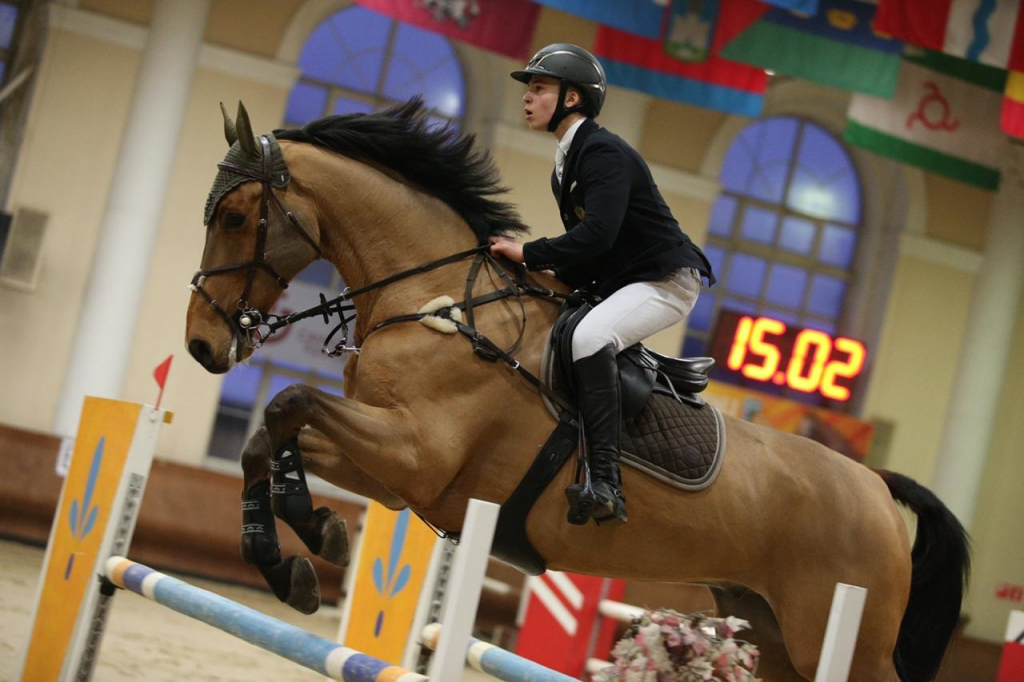 By March 2021, the Ministry of Agriculture of Russia plans to prepare amendments to Article 27 of the law "On Advertising". The adjustments relate to publications about totes that are currently prohibited.

The Ministry of Agriculture believes that the permission to advertise sweepstakes in the media will help the development of horseracing. Thus, it is possible to attract funds that will be spent on selection of horse breeds, repairing horserace tracks and stables, as well as promoting the sports. 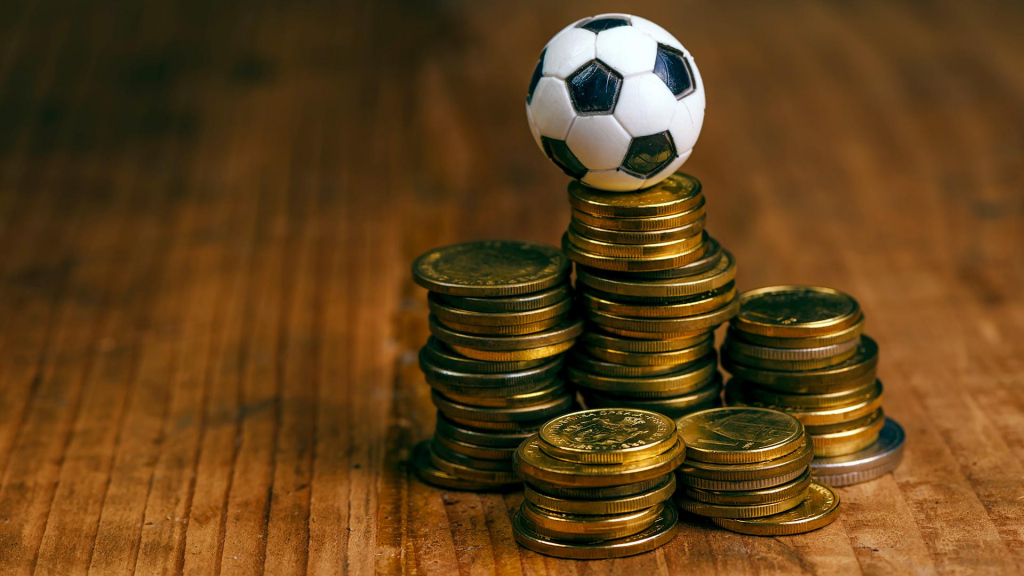 According to the new decision of the Government of the Russian Federation No. 2420 dd. December 31, 2020, the base for calculating the target deductions of bookmakers will be formed on the basis of agreements with the subjects of professional sports – the all-Russian sports federations and professional sports leagues, as their events are used by bookmakers to offer bets.

All deductions will now be received in a single amount, regardless of whether the bet was made on a foreign event or one that is taking place in Russia.

Starting from September 26, 2021, the activities of tote and betting shops will be controlled by the Unified Gambling Regulator, which is now being established by the Federal Agency for State Property Management and the Government of the Russian Federation.

Andrey Prozorov – the winner of the poker tournament in Primorye

A New Year's poker tournament with the prize pool of 3.5 million rubles was held in Primorye gambling zone. Initially, the organizers announced one million less of the prize, but when more than 200 players from different parts of Russia wanted to participate in the tournament, it was decided to raise the winnings fund.

Andrey Prozorov has won the tournament, taking homealmost 443,000 rubles. The representative of Shambala casino Dmitriy Selivanov said that this year, the poker club would focus on helping young talents.

The scale of the event was limited due to the quarantine and COVID-19 pandemic. The next tournament is scheduled for January 30, with all the necessary measures are already being taken to ensure the safe play of more participants. 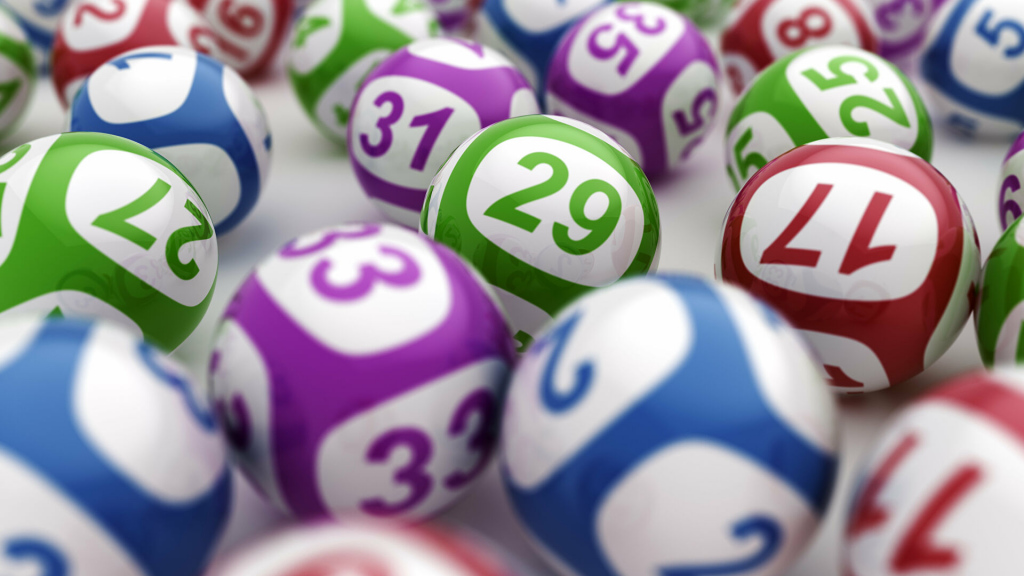 581 residents of the Russian Federation won over 1 million rubles in the New Year's drawing of the "Russian Lotto" and this is a record for the country's lottery history. In general, a prize fund of 2 billion rubles was drawn among those who bought a ticket on the first day of the new year.

More than a hundred lucky participants are residents of Moscow, another 45 are from St. Petersburg. 175 millionaires said that they bought tickets at the Russian Post offices. The data of the postal network operator shows that 82 million tickets were sold in 2020, and 34 million of them were the winning ones.

As a result, over 5 billion rubles were drawn among the Russians over the past year. 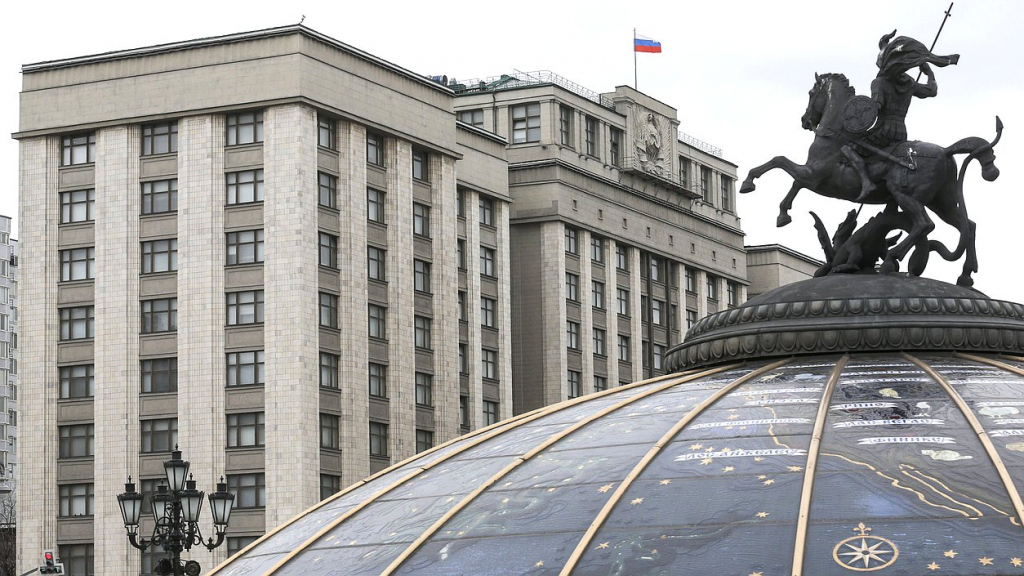 The document stipulates the introduction of additional restrictions on the work of bookmakers and totes. In particular, the bill assumes that betting platforms would be able to provide only the list of services specified in the license. Also, it will be allowed to post information related to the services available on the online resource.

The strengthening of control is concerned with the fact that bookmakers have banners on their websites leading to online casinos. But the latter are currently banned in the Russian Federation.

State Duma Deputy Rifat Shaikhutdinov who submitted this bill for consideration, believes that betting operators should provide only those services that are specified in their licenses. They are obliged to inform visitors about the list of available services on their online resources.

Please rate this news:
(63 votes, 4.33 out of 5 stars)
Previous publication
Sign up to receive news