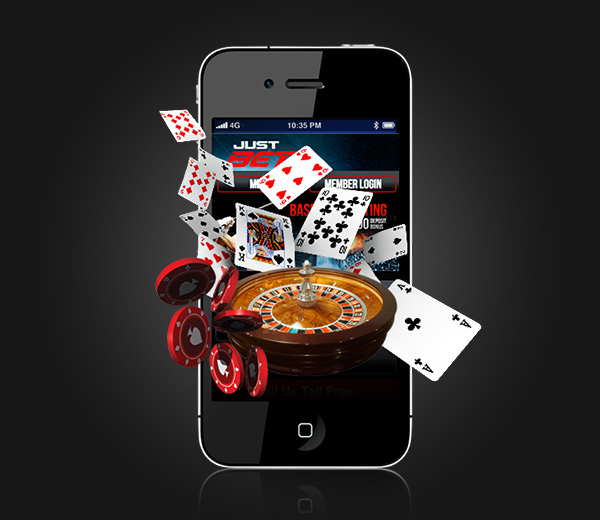 “Google” is everybody’s favorite verb these days. But it turns out that more people are Googling via their mobile devices than the traditional computer anymore, and it’s mirroring the way online gambling has been moving for some time as well.

Google announced this week that more than half of all searches processed by their search engine are now coming from mobile devices. That comes from data collected in the United States, Japan, and eight other countries that Google did not identify.

“Consumers are increasingly picking up their smartphones for answers,” Google wrote in their Inside AdWords blog. “In fact, more Google searches take place on mobile devices than on computers in 10 countries including the US and Japan. This presents a tremendous opportunity for marketers to reach people throughout all the new touchpoints of a consumer’s path to purchase.”

The news isn’t exactly earth-shattering, as Google has been making moves designed to cater to the mobile market for long time now.

But in April, the search engine began favoring mobile-friendly sites over those that aren’t easily viewed on such devices, and Android phones offer instant search engine results through Google.

Still, the fact that Google is even interested in catering to mobile phone and tablet users is yet another sign that mobile devices are quickly becoming the most critical segment of traffic for web sites, gambling or otherwise. And that helps explain why companies have been spending significant resources in an attempt to have mobile products available for users over the past few years.

Mobile gambling is only going to become more popular over the next few years as well. A report released last February by Juniper Research found that while there was $10 billion wagered on mobile devices in 2012, that number was expected to grow to $62 billion worldwide by 2018.

Increased penetration of mobile devices was expected to be part of that growth, but the biggest driver was predicted to be mobile casinos and poker sites in the United States. That assumes, of course, that other states like California and Pennsylvania will follow in the footsteps of Nevada, New Jersey, and Delaware to regulate online gambling, and make it mobile friendly as well.

There’s good reason to believe that if that happens, the United States will be a big market for mobile gaming, as new research from the Pew Research Center found that 64 percent of Americans now own smartphones. That’s leading many companies to put even more emphasis on creating unique and useful mobile experience for their clients. 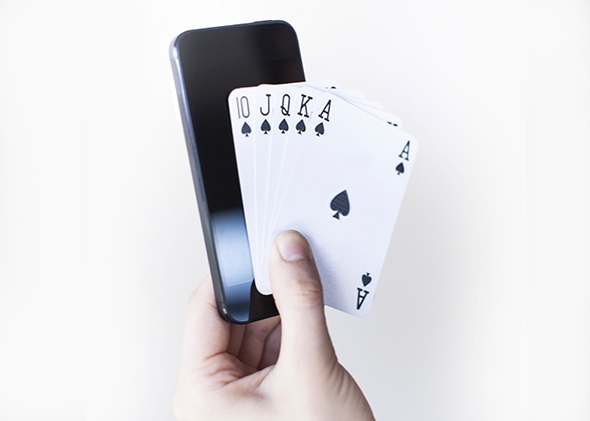 For instance, many companies are now looking to create “mobile moments,” or combining their mobile apps with the locations and events that a user is taking part in. This could very easily be something that online gambling firms take advantage of: for instance, a user who is attending a sporting event could be prompted to bet on that game, or a casino could offer special promotions to patrons at their resort that connect with their online offerings.

Another big winner in the mobile revolution has been the “free-to-play” gaming revolution: typically social games that allow players to play for free, but offer microtransactions for perks in order to generate revenue.

The success of programs such as Zynga Poker and Game of War may not directly related to real money online gambling, but they could influence the kinds of offerings online casinos offer in the future, or provide secondary revenue streams for gambling companies.

Please rate this news:
(67 votes, 3.7 out of 5 stars)
Previous publication
Next publication
Sign up to receive news