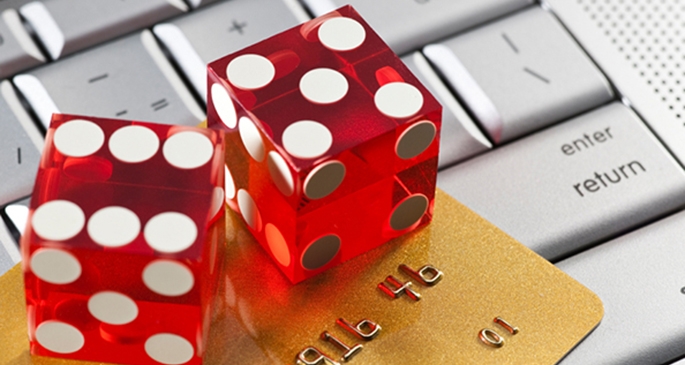 Internet gambling becomes more and more popular stealing players from offline establishments. However, among users are even the youngest ones.

Given below are five factors and figures showing that huge prospects and lots of money are waiting for online gambling operators.

Business operators bet on players with tablets predicting that in 2018 their amount will be increased twice. It is expected that in two years tablet users will enrich operators for more than 9 billion dollars. It is about three times more than in 2014.

One third of parents play slot machines together with children

Not only students and office staff under age 30 become online casino players. The audience is so diverse including even children and their parents. 33% of parents join their children to play online slot machines.

It was a breakthrough for software developers. Now developers are thinking how to satisfy people of this age group.

….60 times! It is when compared with 2008. In 2015, two million people have played online bingo at least once betting 3 billion dollars.

Please rate this news:
(58 votes, 3.7 out of 5 stars)
Previous publication
Next publication
Sign up to receive news