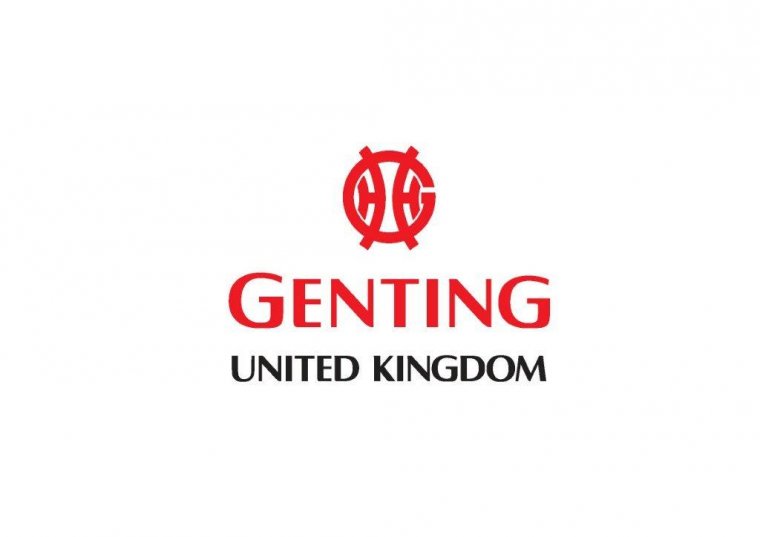 Central London is set to have its first Las Vegas-style 24-hour casino, under plans that have left residents furious.

Genting Casinos wants to create a 30,000 sq ft venue at the Holiday Inn on Cromwell Road, South Kensington, which is bordered on three sides by homes.

Residents are horrified by the plans, being considered by Kensington and Chelsea council.

Local group the Thurloe Residents’ Association said there was “bound to be a detrimental impact” on those who live nearby.

A spokesman added: “There is often unruly behaviour associated with such establishments as well as attracting too many people and cars to this largely residential neighbourhood.”

The casino would take over the ground and first floors of the hotel. It is estimated about 1,500 gamblers would visit it each day.

Sabine Huehn, who lives close to the potential casino site, said: “We already have a problem with gangs, pimps, and brothels. With a casino these problems will only increase.” Christine Fremantle, a retired psychotherapist who also lives in the area, said the council should take a stand against gambling — a problem she claims to be more severe than drug or alcohol addiction.

“This development will bring down the neighbourhood and spread distress,” she said.

A report from the developer claims the casino would be of “exemplary architectural design” and would replace the “drab” frontage of the building.

“The gaming industry is one of the most highly regulated businesses in the world,” it adds.

“Operators are very careful to ensure that there is no possibility of crime or antisocial behaviour … strict management and security always ensures that there is never any unacceptable behaviour in casinos.

“In short, casinos are very carefully managed benign uses that do not attract, or give rise to, noisy or antisocial behaviour.”

Please rate this news:
(77 votes, 3.67 out of 5 stars)
Previous publication
Next publication
Sign up to receive news